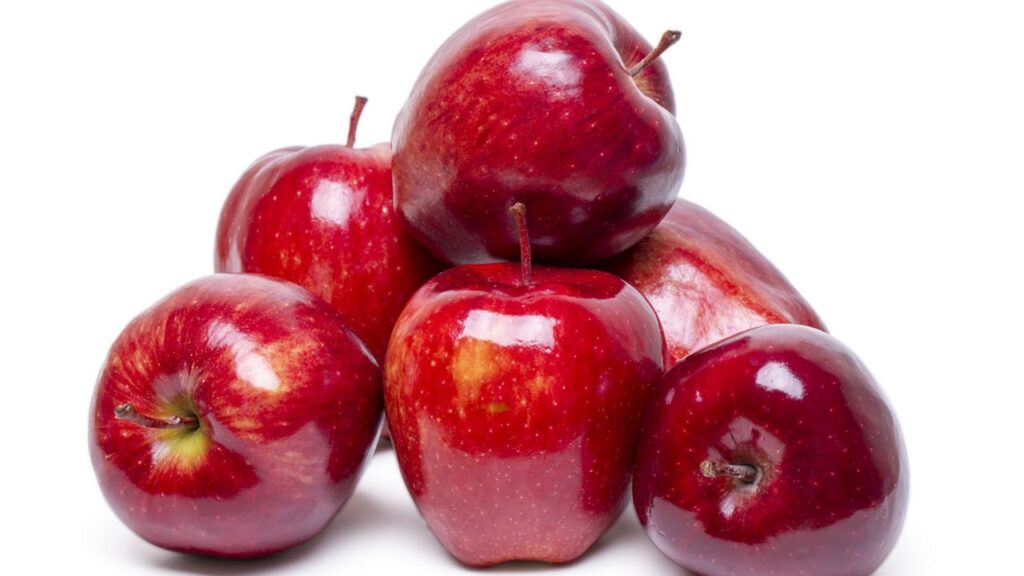 An Apple a Day?

Ever wonder where the expression “an apple a day keeps the doctor away” comes from? Well, there may be some good scientific evidence that this is valid. The results of an animal study published by The American Physiological Society found that Quercetin, a powerful antioxidant present in apples and other fruits and vegetables, may have protective effects against the influenza virus and that eating an apple a day could help reduce our risk of getting the flu this year, especially during times of stress. The study was done in mice, but it appears the protective health benefits of Quercetin appear to apply to people too. A recent human study showed that individuals taking daily doses of the flu-fighting antioxidant suffered fewer respiratory illnesses following three days of exhaustive exercise compared to those who did not take the plant compound. There are additional benefits of this powerful antioxidant too. These include:

In addition to apples, Quercetin may be found in other fruits and vegetables like onions, grapes, blueberries, broccoli, tea and red wine. Red apples have more of it than green or yellow ones. And most importantly, it is predominant in the skins, so peeled fruit has less Quercetin and unpeeled. 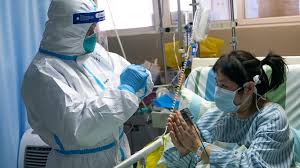 The Novel COVID (CORONAVIRUS) has disrupted nearly every aspect of our lives in the US and around the world. I am a retired physician and for the first time in my professional life, I am really scared. As we face this daunting new challenge as a nation, I think it’s very important to make sure