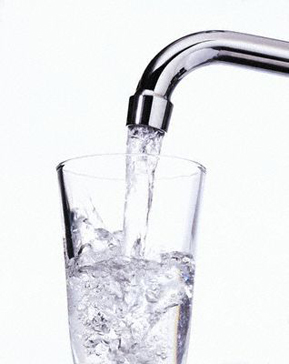 How Safe Is Our Public Drinking Water? 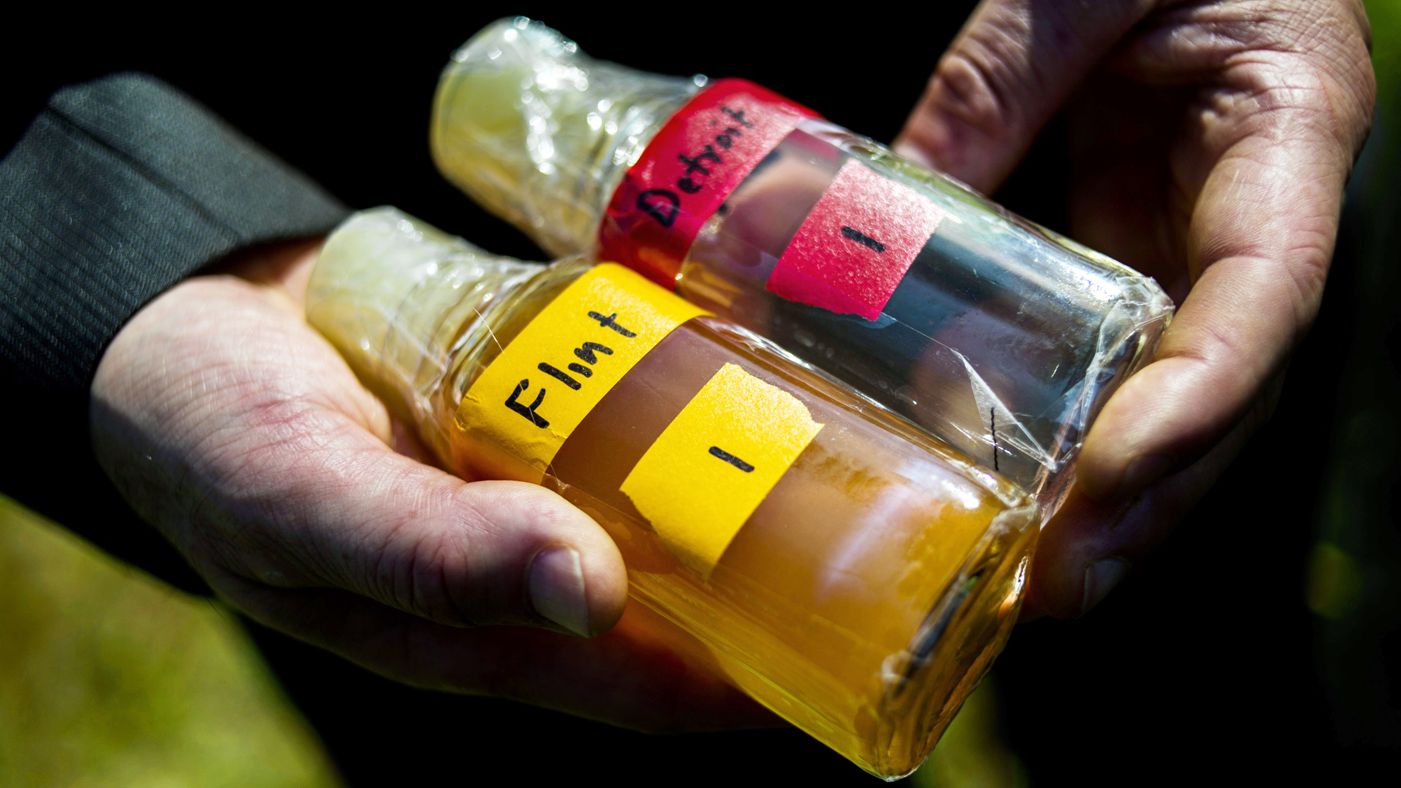 While a harsh national spotlight focused on the drinking water crisis in Flint, Mich., a USA TODAY NETWORK investigation identified almost 2,000 additional water systems spanning all 50 states where testing has shown excessive levels of lead contamination over the past four years.

These water systems, in which lead levels exceeds Environmental Protection Agency standards, supply water to about 6 million people. About 350 of those systems provide drinking water to schools or day cares. In addition, the USA TODAY NETWORK investigation also found at least 180 of the water systems failed to notify consumers about the high lead levels as federal rules require.

Many of the highest reported lead levels were found at schools and day cares. The Environmental Protection Agency (EPA) sets the limit for lead in public water as 15 parts per billion (ppb). The water sample at a Maine elementary school was 42 times higher, while a Pennsylvania preschool was 14 times higher according to recent records. At an elementary school in Ithaca, N.Y., one sample tested this year at a stunning 5,000 ppb of lead which is at the EPA’s threshold for what’s considered “hazardous waste.”

Analysis of EPA enforcement data identified 600 water systems in which tests at some taps showed lead levels topping 40 parts per billion (ppb). This is more than double the EPA’s action level limit. While some experts caution Flint is an extreme case of pervasive contamination, lead levels over 40 ppb rival the 400-plus of the worst samples in far more extensive testing of around 15,000 taps across Flint. At one time, the EPA labeled 40 ppb as an “imminent” health threat for pregnant women and young children. Remember, lead is a neurotoxin that affects the developing brains of fetuses and young children. Once exposed to toxic lead levels, the effects are irreversible. Lead was banned in house paint after 1978, but there are still older houses that have lead-based paints or lead water pipes.

Even at small doses, lead poses a health threat. This is especially true for pregnant women and young children. Lead exposure in toxic amounts can damage growing brains and cause reduced IQs, attention disorders and other problem behaviors. In addition, infants fed formula made with lead-contaminated tap water face a significant risk of lead toxicity. But adults are not immune. There is significant evidence linking lead exposure to kidney problems, high blood pressure and increased risks of cardiovascular deaths. The EPA stresses there is no safe level of lead exposure.

Get Your Water Tested

The USA TODAY report also found that almost two thousand drinking water systems across the country failed lead testing since 2012. Harmful levels of lead in homes, schools, and other public buildings were found in this study. Recently, ABC News tested water close to where I live in Kansas and Missouri and fond a number of water districts where the lead levels were above the EPA limit. It’s very important to know exactly what’s in our tap water. Every year it’s mandated that each water district publish an annual report stating what is in the water. Drinking water typically isn’t contaminated with lead when it leaves the treatment plant. It can be contaminated as it travels through lead service lines on individual properties and lead plumbing fixtures inside homes. Testing the water routinely can alert officials of the need to treat their water with anti-corrosion chemicals (but do you want to drink these chemicals?). This can reduce, but does not eliminate, the lead in water reaching the tap. This means that if you are concerned, have the water from your tap tested for heavy metals like lead.

Are There Water Filters That Remove Lead?

There are a number of water filters available that claim to remove heavy metals like lead. The table below compares many of the popular filters and how they do with common heavy metals from our water.

(Minus sign signifies an INCREASE in the element rather than a decrease. NR means not tested/reported)

Click on the button below for more information
Puritii Information