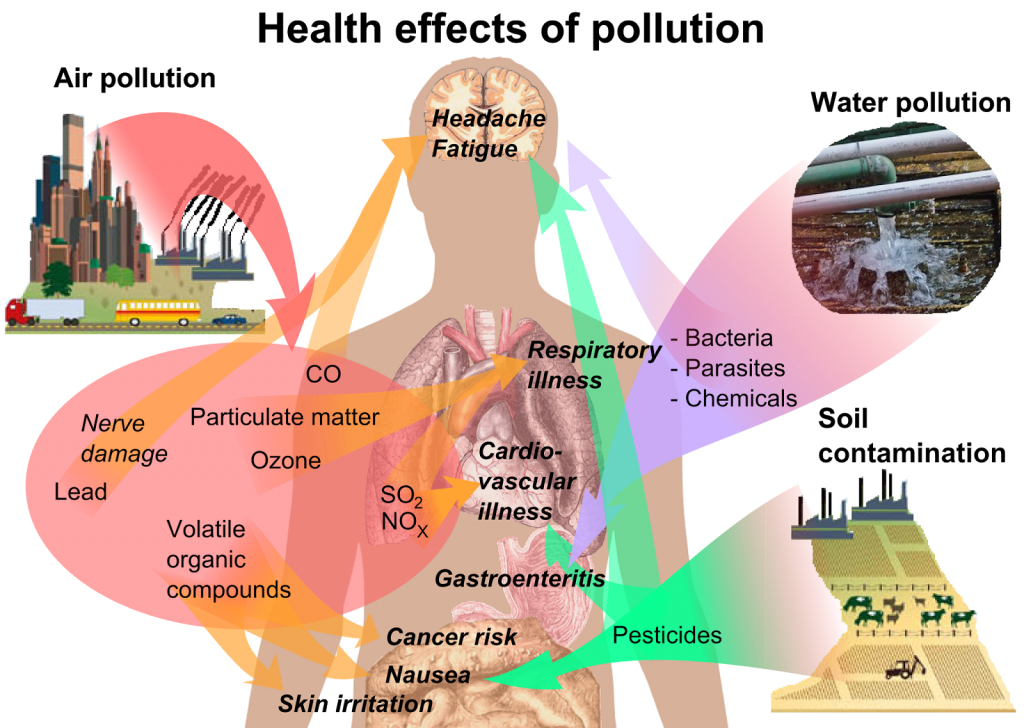 The Role of Toxins in Obesity 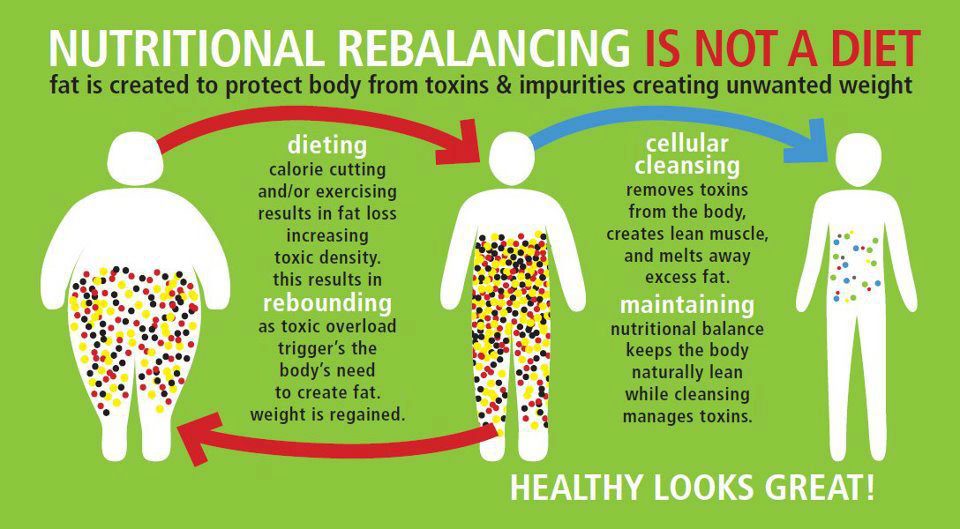 In medical school, future doctors are taught that obesity is simply an imbalance of calories consumed and calories burned. In other words, if we don’t burn the same or more calories than we consume, the better becomes our chances of gaining weight. If this imbalance continues for a long time, we may become obese. This inviolable assumption is being disassembled as more research is being done linking environmental toxins to obesity and diabetes. Research has now shown that when we are exposed to environmental toxins without increased caloric intake, we gain weight and develop insulin resistance. This leads to obesity and diabetes. Simply stated, toxins are an invisible and unappreciated cause of obesity.

To be blunt, it’s clear that our sedentary, high-stress lifestyle combined with our high-carbohydrate, trans- and saturated-fat, low fiber, phytonutrient-poor diet contributes to the epidemic of diabetes and obesity. We now know that the increasing burden of environmental toxins (which includes organic pollutants and heavy metals) is a key factor in the epidemic of obesity and diabetes. Dr. Mark Hyman, M.D. calls this association of diabetes and obesity as “diabesity”, a continuum of metabolic dysfunction, mild insulin-resistance leading to end-stage diabetes.1 Diabesity is our modern plague affecting more than one billion people worldwide, including more than 100 million Americans.

By time a woman finishes getting dressed in the morning, she puts onto her skin a potential of 300 to 400 toxic chemicals, most of which reach her blood stream in 26 seconds!

What toxins are we talking about?

The majority of skin and personal care products we use are made from chemicals that are toxic and potentially dangerous to our health. Many of these toxic chemicals can be found in our bloodstreams in 26 seconds. Some examples of these are:

How does the body protect against toxins?

If the average person were asked about why we have fat in our bodies, the answer would most likely be because we eat too much and don’t get enough exercise. This is a small portion of the problem. We have fat because we store energy for the future, use it to make breast milk (if we are female), use it for insulation and most importantly, use it to protect us from toxins. We do the latter by storing toxins in our adipocytes (fat cells). Most toxins are fat-soluble, so this makes it a perfect way to “remove” the toxins from our circulations. Why is it important to remove toxins from circulation? The simple answer is that environmental toxins interfere with glucose and cholesterol metabolism and induce insulin-resistance which leads ultimately to diabetes. They induce obesity and insulin-resistance through multiple mechanisms including inflammation, oxidative stress, injury to our cells (the mitochondria which make energy from glucose), altered thyroid function (low thyroid causes weight gain) and most importantly, impairing our central appetite regulation2. Thus, storage of toxins in fat “removes” them from circulation to some extent.

What is the evidence that environmental toxins cause obesity?

The most recent example of how toxins cause obesity is the dramatic increase in obesity in infants and babies. The Harvard School of Public Health published in 2006 that the rates of obesity in infants less than 6 months of age rose 73% since 1980.3 This epidemic of infant obesity is not related to diet or lack of exercise as babies live on breast milk or formula and love. Watching lots of TV or going to a fast food restaurant on a regular basis is definitely not the major cause of infant obesity. Again, it appears to be the load of environmental toxins that is causing the problem. The average newborn in the US is born with 287 chemicals found in the umbilical cord blood of which approximately 217 are neurotoxic. These chemicals the newborns were exposed to during the nine months of gestation included pesticides, phthalates (gender-benders), bisphenyl A (BPA – also a gender-bender but linked to increased risk of diabetes, heart disease and abnormal liver disease), flame retardants and heavy metals (mercury, lead and arsenic. These chemicals have a broad range of negative effects on human biology. They are neurotoxic (damages the nervous system), carcinogenic (causes cancer) and obesogenic (causes obesity). Perhaps this is why there appears to be an increase in childhood cancers including those cancers children are born with.

Plants have many protective defenses against pest and infection in the form of phytonutrients (chemicals derived from plants that have an effect on health). Organically-grown foods provide higher concentrations of protective detoxifying, antioxidant and anti-inflammatory phytonutrients than conventionally-grown ones. There are specific foods that contain phytonutrients called glucosinolates or catcheins which support detox. The most effective foods for detox are the cruciferous vegetables (cabbage, broccoli, kale, Brussels sprouts, Chinese cabbage, bok choy, arugula, radish, wasabi, watercress, kohlrabi, mustard greens, rutabaga and turnips), turmeric and curry, green tea and sulfur-containing proteins and foods (like eggs, garlic and onions).

The vitamins, minerals, amino acids and phytonutrients from the above foods are needed as cofactors for detoxification and to protect against inflammatory, oxidative stress and mitochondrial damage from toxins. The body’s primary detoxification substance is glutathione. Vitamins B6, folic acid and B12 are crucial to make glutathione. Zinc and selenium are also important. In the clinical pack, you will find these vitamins and minerals in the Optimal V and M. In addition, Restoriix is a “detox in a bottle.” It has a number of ingredients to help detox the body. Vitamin C (buffered ascorbic acid) is important for the removal of lead.

How the body gets rid of toxins

There are two ways our bodies get rid of toxins. The first is through the kidneys. Toxins that are already in our circulation or are being released from adipocytes (fat cells) are filtered into our urine by the kidneys. The second way is to be processed by the liver. Again, blood is filtered by the liver and the toxins are metabolized into less harmful products. They are then passed into our guts to be either excreted through our feces or possibly reabsorbed into our circulation.

To do a better detox, the supplement Restoriix does a great job. The Zeolyte contained in it binds heavy metals as the chlorophyllin and chlorella help remove other toxins so they aren’t reabsorbed but removed through our feces.