Deficiency in D-Major: Did This Last Symphony Kill Mozart? 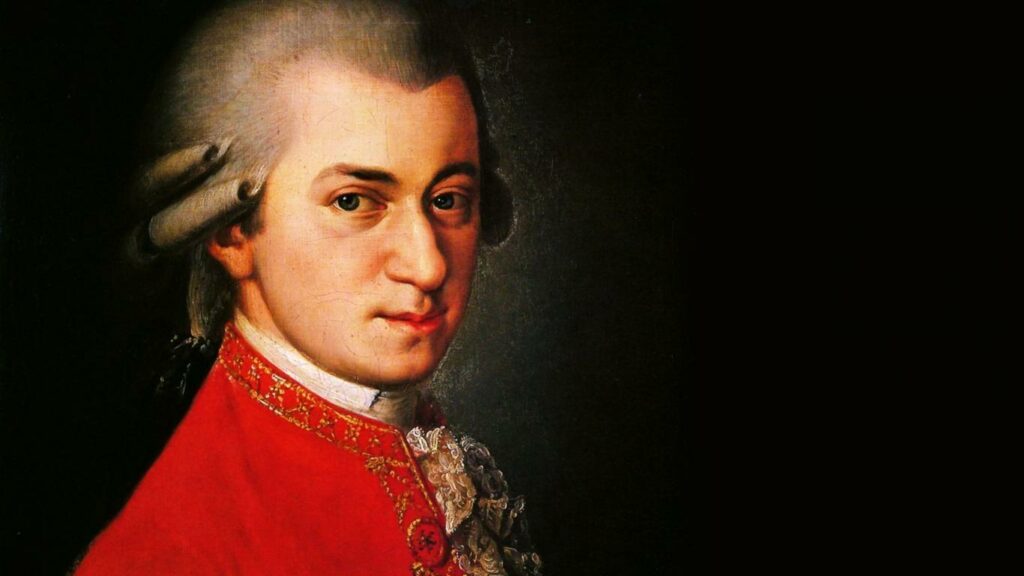 It’s been nearly 222 years since the great composer Wolfgang Amadeus Mozart died at the young age of 35 and recently, there has been a lot of speculation as to the cause of his death. At the time of his death, Mozart had some of the finest Viennese physicians caring for him and a number of possible diagnoses were raised. Unfortunately for Mozart, the knowledge and technology was not available to possibly save him. Recently, it was proposed that Mozart died from darkness. Let me explain why some physicians are now considering this as the “final diagnosis.”

Doctors over the years after his death have proposed many reasons why Mozart died at such an early age, but recently, several researchers have begun exploring the possibility that Mozart had a vitamin D deficiency. These same researchers have given us a simple theory: When our skin is exposed to sunlight, we naturally make vitamin D. Mozart, toward the end of his life, was nearly as nocturnal as a vampire – he composed at night and slept through the daylight hours. This caused him to avoid sunlight and the production of vitamin D in his skin. In the late 18th Century, the link between vitamin D, sunlight and good health hadn’t been established. In addition, Vienna is far enough north in latitude that from about mid-October to mid-May, there isn’t enough sunlight to make much vitamin D in the skin, and a review of Mozart’s health records revealed that he was sickest during those winter months.

There are many theories as to the cause of death for Mozart. These include acute rheumatic fever, bacterial endocarditis, tuberculosis and kidney disease to name a few. Others have tried to find bio-medical causes for some of Mozart’s eccentric behavior. What has come to light through medical research in the past several years is that vitamin D controls about 2000 to 3000 of our genes. What I mean is that we now know that in addition to Rickets (a bone disease seen in children who do not get enough vitamin D), vitamin D deficiency seems to play a role in seasonal-affective disorder (a type of depression seen in the winter months), breast cancer, pancreatic cancer, breast health in general and many other disorders. Every day, vitamin D and its deficiency are implicated in something new. Let’s explore the reasons why vitamin D deficiency may be very important in maintaining our good health. If you shun the sun, suffer from milk allergies or eat a strict vegetarian diet, you may be at risk for vitamin D deficiency. When our skin is exposed to sunlight (which is why vitamin D is called the “sunshine vitamin”), we make vitamin D3 which becomes activated in our kidneys. In our parents’ and grandparents’ generations, they spent plenty of time outdoors instead of play video games and watching television. I remember my mother sending out a posse for me late at night after spending all day at the beach or playing baseball. Now that we know how important vitamin D is to our health, you can find this important vitamin in some of our foods, such as fish, fish liver oils, egg yolks, fortified dairy and grain products. More and more physicians are testing routinely for vitamin D levels. When these levels are low, vitamin D is prescribed (but not the active form D3).

A major cause of D-deficiency is obviously limited sun exposure. But there are other causes in addition to sun exposure. Vitamin D deficiency can also be caused by not eating enough foods rich in vitamin D. This includes vegetarians, vegans and infants (especially if breast-fed). People who are older and/or suffer from kidney disease may not be able to convert vitamin D into its active form. In others, certain digestive disorders such as Crohn disease, celiac (gluten sensitivity) and cystic fibrosis can cause malabsorption of vitamin D from food in the intestines. Obesity or gastric bypass surgery can also lead to lower vitamin D stores in our bodies.

How is Vitamin D Deficiency Treated?

Before it can be treated, your healthcare professional should test you annually for D-deficiency. Most physicians prescribed a form of vitamin D called ergocalciferol (vitamin D2) which has to be converted to the D3 (cholecalciferol) form before our kidneys can activate it. The FDA, USDA and the Institute of Medicine recommend 400 to 800 IUs of vitamin D daily. Researchers have found this level to be too low to help most D-deficient individuals. Daily doses of at least 2000 IUs daily are more reasonable. Taking a vitamin D supplement that contains the D3 form is commercially available without a prescription. After being on vitamin D for 3 months, have your help care professional order a 1,25 dihydoxyvitamin D3 level and adjust your vitamin D3 intake as needed.